Posted on August 4, 2012 by Haneez Haroon in Mobile Games

Infinity Blade 2 received its final update with a lot of mystery. One of the interesting additions is the flying object around the castle and the Lightsaber weapons that adds the Star Wars feel to the game. Despite the fact that you have a lot of powerful weapons, you would have also noticed that the enemies are more responsive and dynamic from the previous versions of this game. They are very unpredictable at times with their special moves and when it comes to RYTH, the guy who demands for a Lightsaber in the first place to challenge him has an insane probably 20x time more skills than your stats when you meet him. 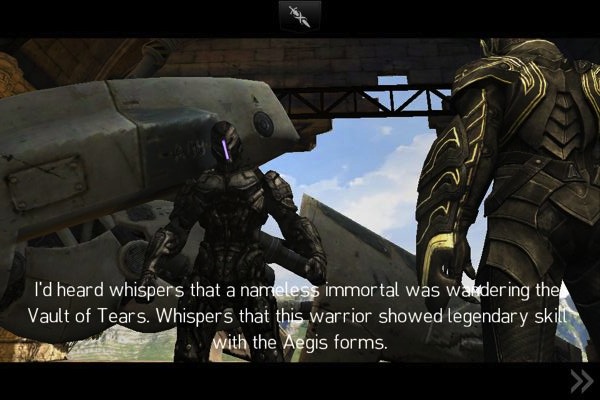 But don’t worry after trying few times to take this guy down, I finally managed to figure out a way to kill him in his own grounds.But before you try that you might need a few items to improve your odds against the guy.

Prerequisites for the fight 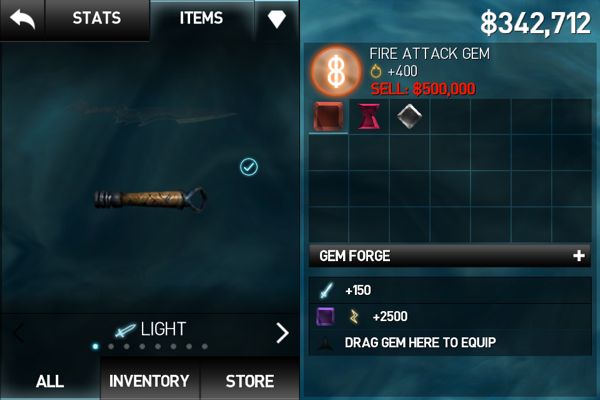 HOW TO FIGHT RYTH

Reason Why I choose the Light weapon is that it is very fast to respond and improves the odds against a heavy weapon because you get to make use of the shield.

Holy Ring is gonna play a major role in this fight because it can both recover you from your health damages and also hurt the enemy at the same time. It is recommended to have the best Magic Stat Gem equipped to your items to super charge the magic faster. 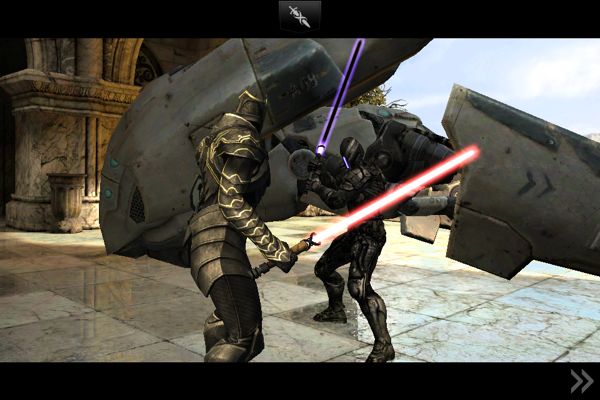 If you accept it or not you are going in for the challenge as the underdog. So be wise how you gonna attack this guy. My technique was to parry almost all the attacks until my holy ring charges, and then wait until this guy end up with a parry break or a block break. Perform all the tricks you got and return to defense mode. 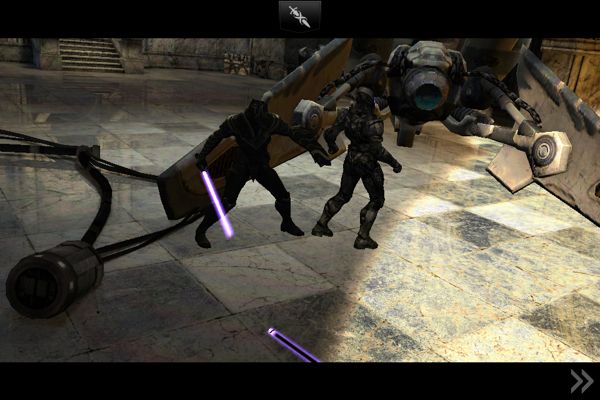 Please turn on airplane mode. It is not because you are fighting a guy who just landed from a spaceship, I’m pretty sure you don’t want someone calling you when you are about to finish fight or notification center popping up when the Ryth is performing a circus flip to approach you for a heavy blow.

If you manage to do it right, it should unlock you Revenge Achievement and also give you a +400 Fire Attack Gem. 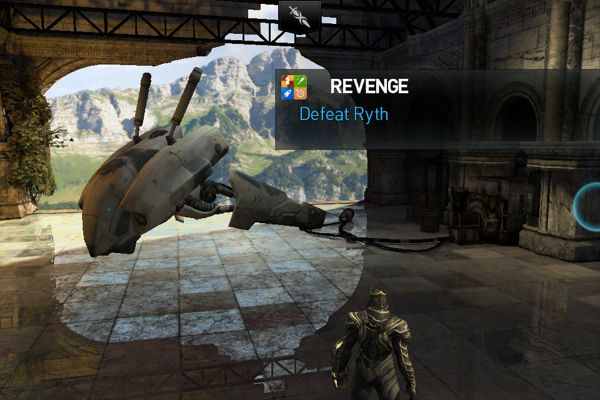 MY ITEMS WHEN I BEAT RYTH

Most of the friends contact me and asked what I was wearing when I beat Ryth. This was my setup. Like I mentioned before this battle is all about patients and full concentration. You cannot make mistakes because no matter how good your stats are, This guy is 20x to 25x better than you. Its time to bring on your defensive actions. 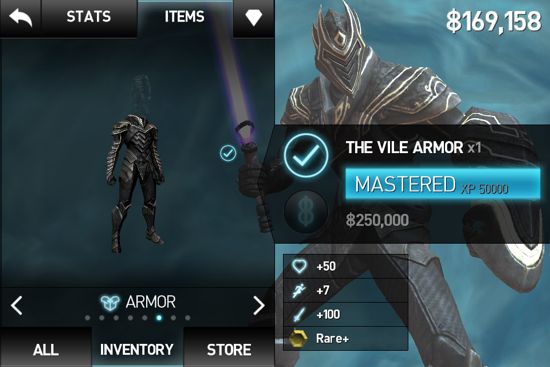 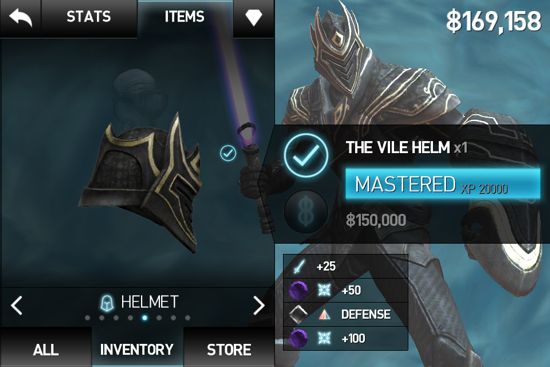 The Vile Helm. +25 Attack stats with +150 Magic stats and All elements Rainbow defense 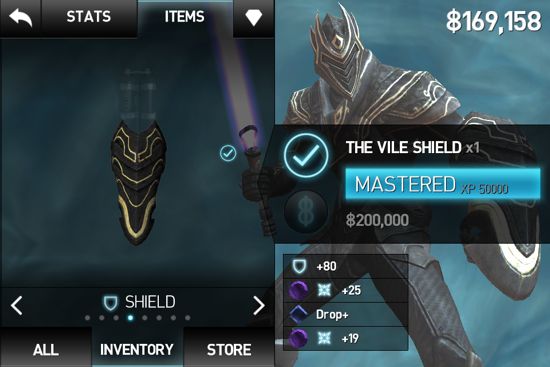 The Vile Shield. +80 Defense with +44 Magic Stats and Drop Items 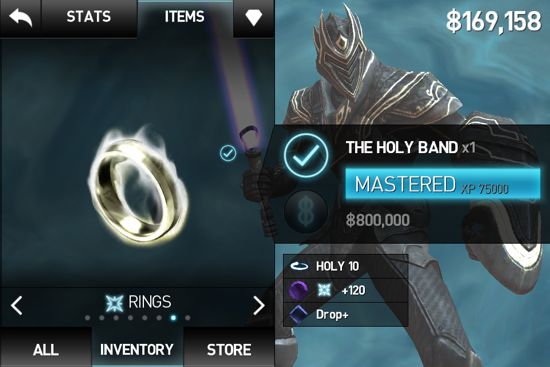 The Holy Band. This has Holy 10 which is the best attack and heal in the game so far. +120 Magic stats and Drop Item

Please leave a comment below and tell us how well you did. GOOD LUCK!!