If you are a developer and have access to iOS developer area you are eligible to try the iOS 6 developer preview.

Before you want to switch to iOS 6 you might want to read the “Read Me Before Downloading” section, where it says;

If you have no issues with the points above and also agree to the terms and conditions of the new updated user agreement you are good to go. 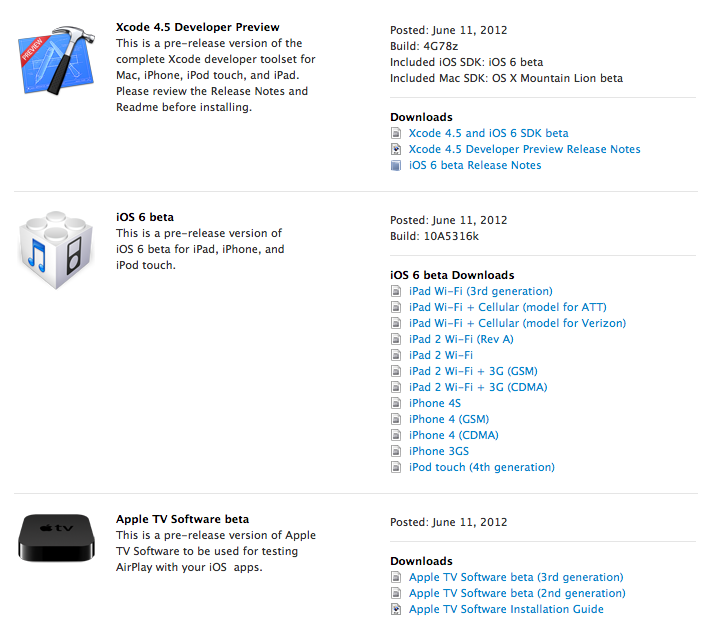 For this demonstration Ill be using an iPhone 4S and I am downloading the iOS 6 beta for iPhone 4S which is 876MB.

Once you have that ready go to iTunes and create a backup of your current iPhone. It is recommended to have iTunes 10.6.3 (The version released after the keynote).

and create a backup of your iPhone by right clicking on the device. 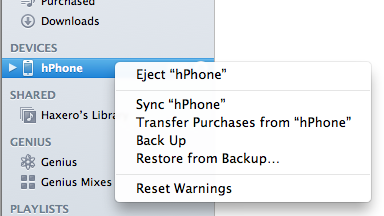 Step 3 : Make sure your phone has the developer profile activated

Open Xcode and check if the phone has the “Provisioning Profile” activated. You can check that by going to Window -> Organizer in xCode.

If your device is not activated for developer testing. It will prompt you. You will have to just follow the wizard to activate it.

It should look something similar to below. 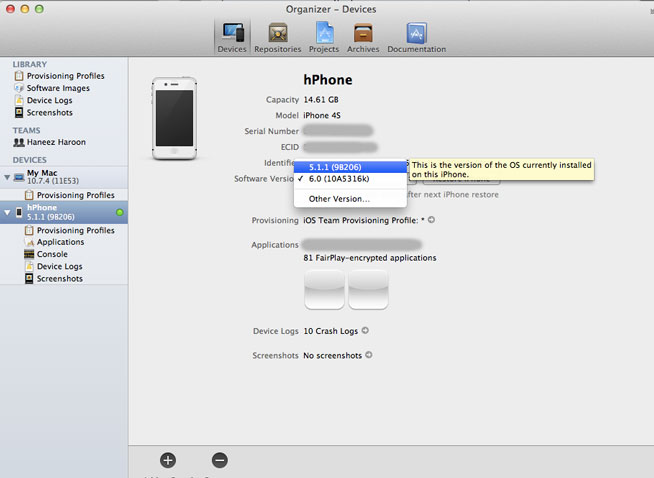 Step 4: Install iOS 6 to your iPhone

The step you’ve been waiting for.

and your phone will show progress and restart few times. Time might take a bit long depending on the phone model you have. The iPhone 4S that I used for this demo took nearly 5 min to complete the restore.

Once its successfully restored it will ask you to connect to iTunes and when you do it should give the following message.

Follow along the steps and restore your backup and you will have iOS 6 with all your personal data and your high scores in Game Center, etc..

Go to your phone details and check for its software version details. 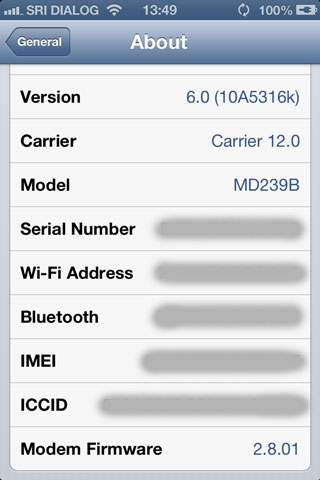 Play with the new iOS and its services. Download the latest Xcode 4.5 with iOS 6 SDK and follow along with the iOS developer guide to adopt them to your apps.

Let us know how it goes.. Good Luck..

One thought on “How to Install iOS 6 beta (Developer preview)”