How to forge the Rainbow Defense Gem in Infinity Blade II

If you have checked the achievements section of Infinity Blade II in the Game Center you would have noticed an achievement with the name ‘Solar fusion’. Its been confusing and most of the players have tried it with different combinations and failed to forge one. 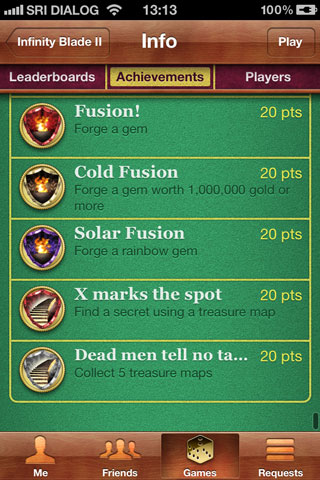 Fusing all eight elemental defense gems together creates this special gem and it’s not really hard to forge if you have a little patience. All you need to do is find the right ingredient gems (Which might take a while) and follow the steps below.

Whenever you see a defense gem in the store just double check with the gems you have to make sure you have one of it except for light defense and dark defense gems. 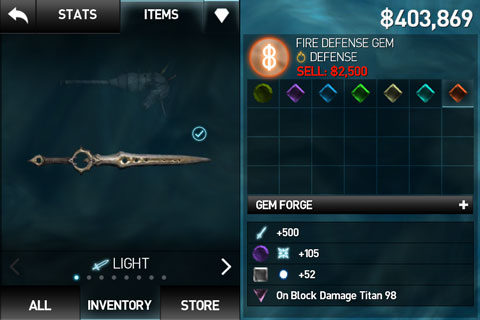 Once you have them all, sell all the light defense gems or dark defense gems because that can create a lot of confusion when you fuse.

You may begin the gem forge and first of all place the gems in the following order to get the light defense gem. 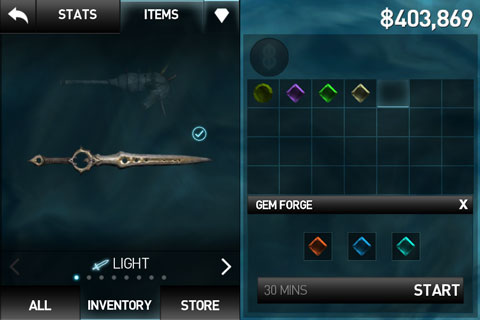 Once you have the Fire, Ice, and Water defense gems (In that order) you will get the light defense gem.

Place the shock, poison, and wind defense gems in the given order and let it forge. 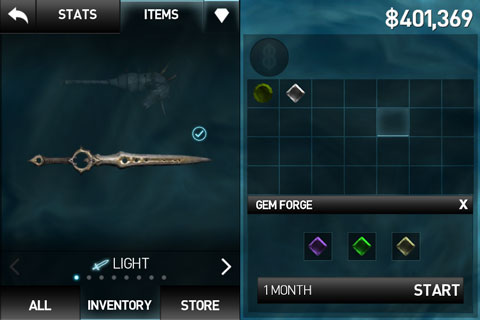 4 Get a hexagon gem

You are lucky if you already have one in your collection but if you are not you may buy one from the store. Make sure to buy the cheapest one because the value of the gem does not matter when you fuse it together and all that matters is that it is a hexagon gem. 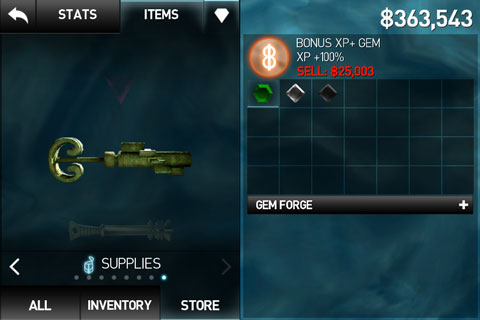 Once you have the hexagon gem, both light and dark (forged gems from the ingredient gems) place them in the following order and click start. 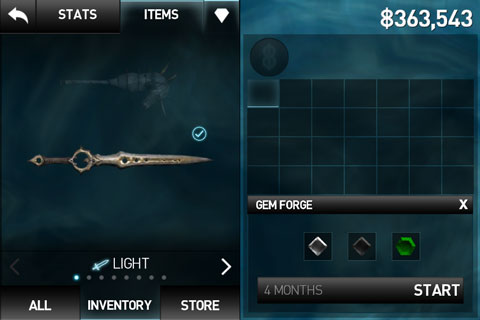 If you cannot wait just throw in some gold to fast the process and once its completed you will have your ALL DEFENSE GEM READY! 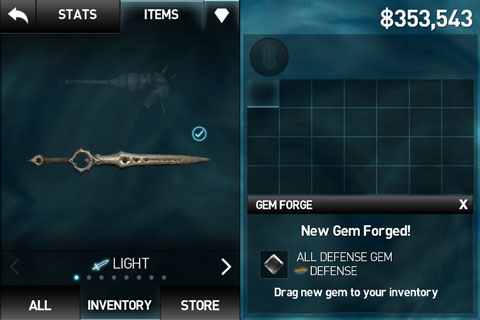 Now it should show all the elements of defense in your character. 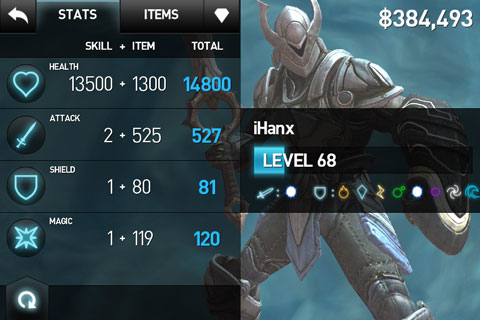 When you return to the game you will get the achievement unlocked too. 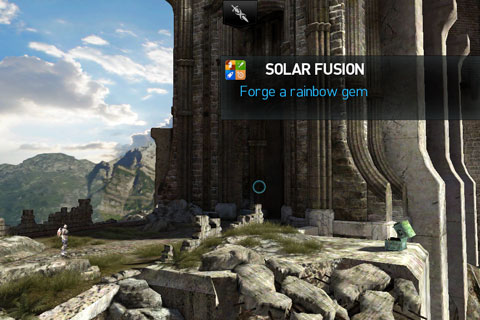 Let me know if you guys run into any trouble in the process.