Posted on August 3, 2012 by Haneez Haroon in Mobile Games

The award winning iOS game received its upgrade with many Items, Enemies and of course with a lot of mystery. This is a guide to all the treasure maps out there and what I found out using them.

I have listed them below as per the map value if you were to purchase them from the store. 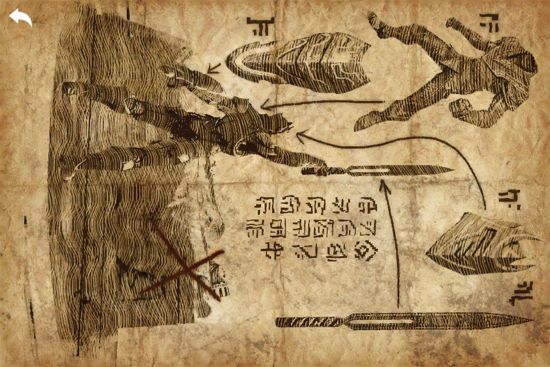 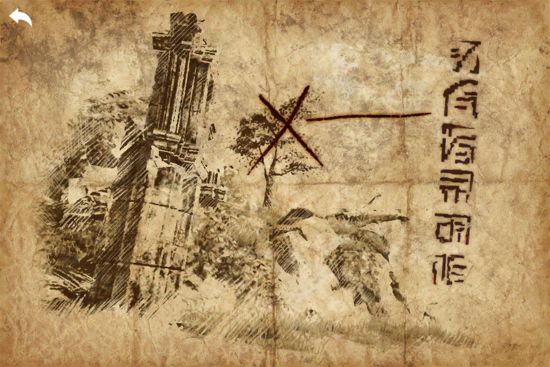 Worn Treasure Map ($4500) – This unlocks the tree in the arena where you can climb up to collect massive amount of gold and also fight against the griffin to unlock the vile items. 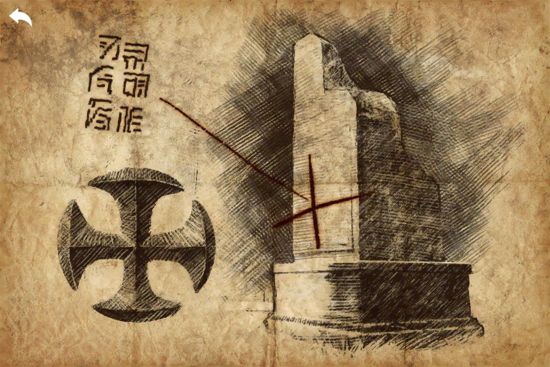 Key Treasure Map ($8000) – This is one of the very first maps to unlock. This is available when you climb to the the top of the tower to fight the god king. Each time you tap this it will unlock Large, Medium and a small key during your rebirths. 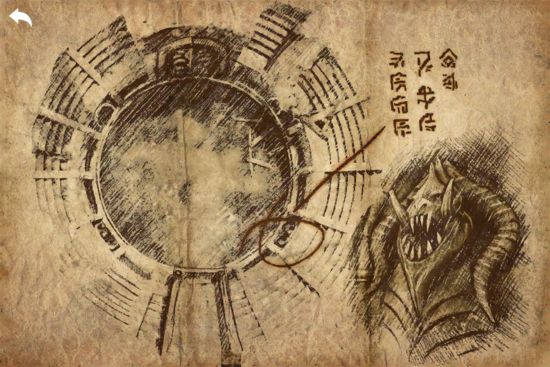 Victors Spoils Map ($8000) – This will unlock a stats gem. It refers to a symbol in the arena. 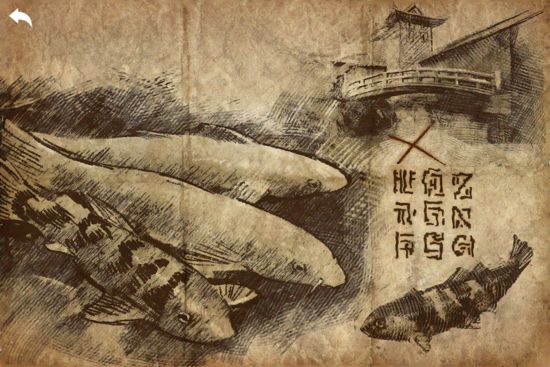 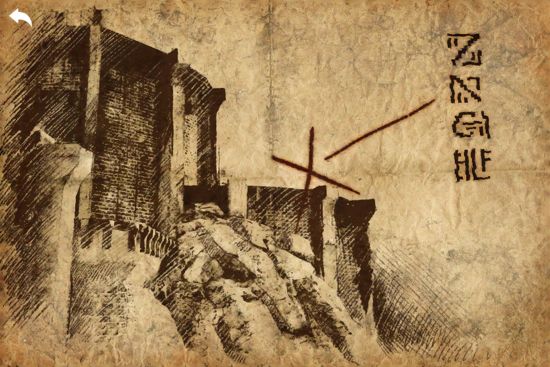 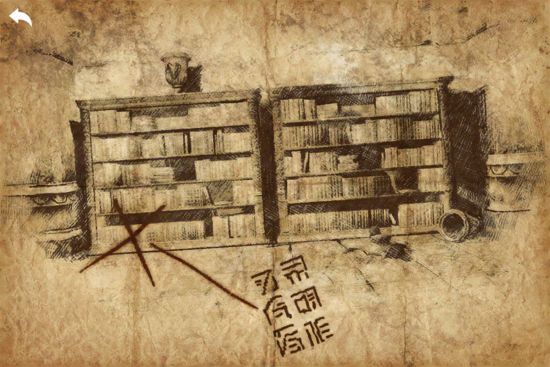 Scholars Map ($40,000) – This helps you find the dual weapon “Glimmer” which is hidden next to the bookshelf inside the castle. It has +60 stats and +40 poison. 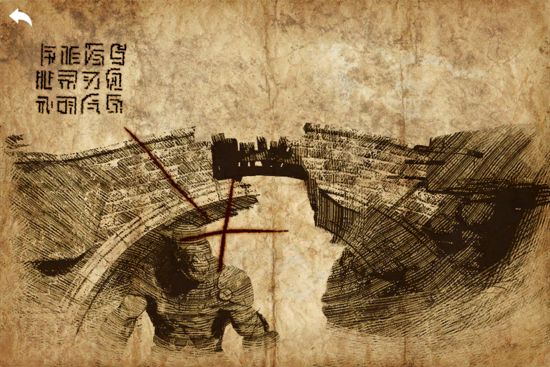 Gruff Map ($120,000) – This map will help you find a Shock Attack Gem with +250 stats and a sell value of $500,000. It is the best Gem so far to equip with Solar Trans Energy Weapons because of their 10x multiplier to the stats. This modification is important to win against Ryth. Read How to defeat Ryth for more information. 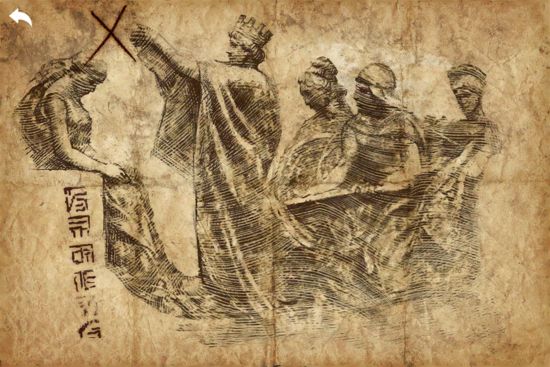 Crown Map ($175,000) – This will help you unlock the Vile Helm Item. You can find this art featured next to the bridge before you have the boss fight in the dark side of the castle. 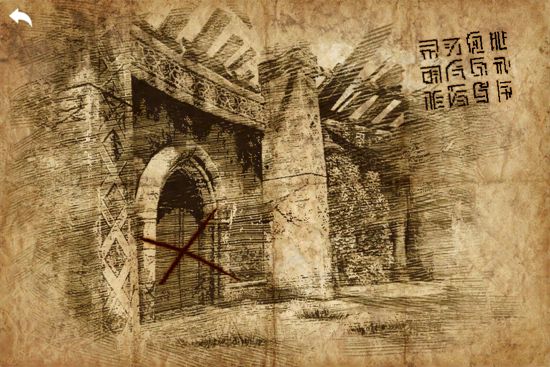 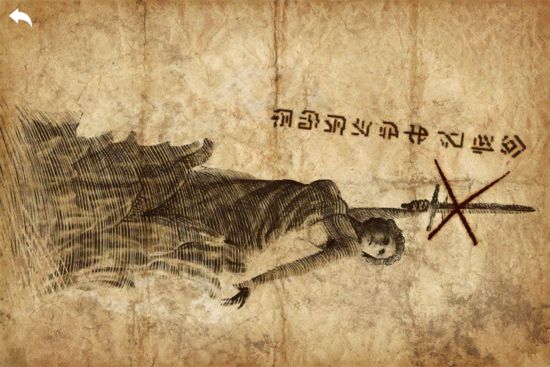 Dusty Treasure Map ($210,000) – This will help you find a heavy weapon. You can unlock by tapping the sword in the statue. 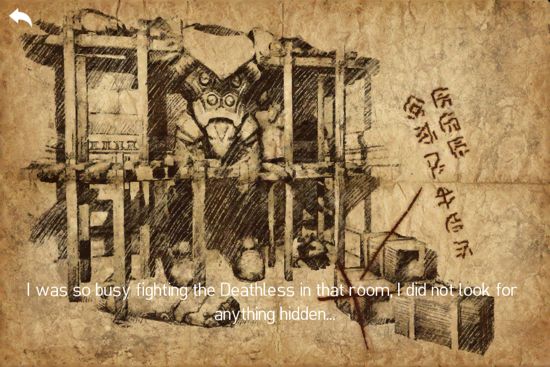 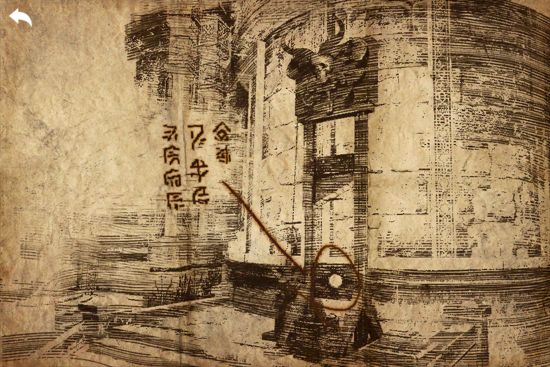 Bloody Map ($350,000) – This will help you get to the chambers where the prisoners of the castle are kept. You will also need a Large key to open the chamber. Its to your right side door as soon as you finish the fight after the Dead Kings chambers / Climbing the Tree / Climbing the rock and on your way back to the castle / Rooftop for the final fight.

Note : Please refer the comment section for “Samuel” for a pro advice on how to use “Bloody Map” 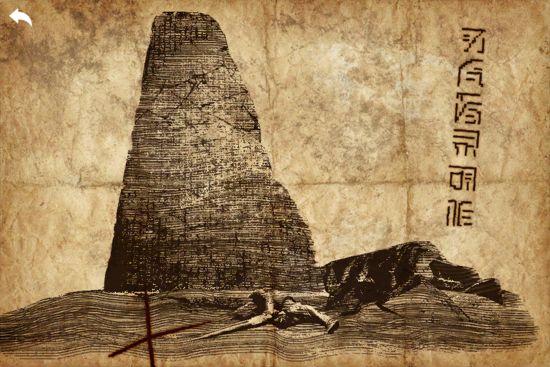 Rune Map ($750,000) – It is the most expensive map in the game so far. Tip says “Perhaps this was meant for me”. It gives you the option to choose a random item from 3 treasure chests. Its time to let your luck work but it should probably be the last purchase because it will not be as worth as those instant prize wheels.

These are the maps I have found so far and ill keep this post updated if I find any. You may leave a comment and also send me a screenshot if you happen to have a map which is not in this list.