Home / Mobile / Android Tips / How to Play Tegra, Qualcomm and PoweRVR Based Games on Android

How to Play Tegra, Qualcomm and PoweRVR Based Games on Android

Nvidia Tegra is a series of system-on-a-chip developed by Nvidia for mobile devices. It integrates everything onto a single package including the ARM architecture processor CPU, GPU, northbridge, southbridge, and memory controller. The series emphasizes low power consumption and high performance for playing audio and video. Such as; LG Optimus 2X, Motorola Atrix 4G, Motorola Droid X2 etc. These are Tegra based devices which has high graphical and 3D features for games, videos etc.

My Galaxy SII too has incompatibilities with many games made only for certain platforms. For an example it’s incompatible with 3D, Tegra based game like Samurai II.

All you need is a 2.1+ Android version on your rooted device. That means higher than Éclair version of Android to try this. But it doesn’t work on 3.0 [Honeycomb] tablets. 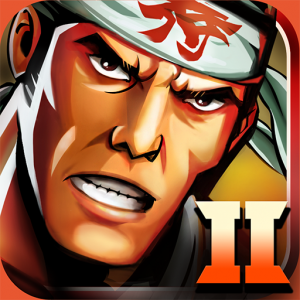 NOTE: Do not expect all the incompatible games to play on the device. Just select the appropriate driver from all three that we installed via ChainFire3D and try your luck.

Make sure to tick the “Reduce Texture Quality” on ChainFire3D and it’ll reduce the usage of your RAM.