Posted on December 4, 2010 by Hajara Saleeth in Economics 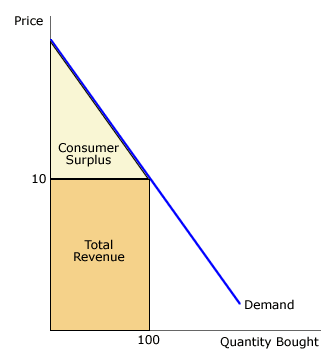 When the consumer is willing to pay more than $10 per unit, consumer experiences a consumer surplus. 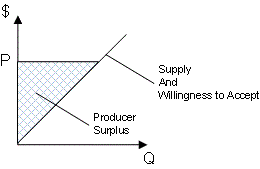 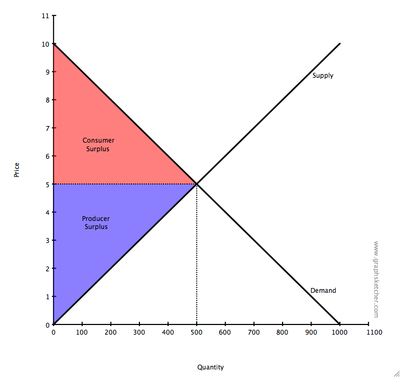