Posted on January 23, 2011 by Hajara Saleeth in Finance

The yield curve shows the relationship between the yield (interest rate) and the maturity period of a bond. It graphically represents the rate of return of a particular bond against its maturity period. Investors use yield curves to analyze and compare between their investments alternatives. It gives a clear understanding to the investor as to how much of yield that he is going to get depending on the no of years to the maturity. Investors use yield curves to speculate the future performance of the economy/firm based on short term and long term interest rates.

Relationship between Interest Rate and the Yield Curve. 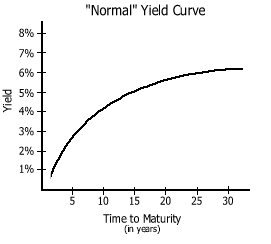 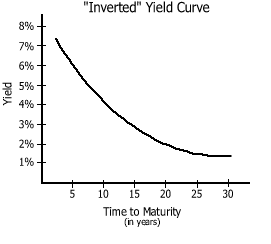 This is a situation where the interest rates are expected to be constant over the given period of time. But in practice this is a rare situation. This is a curve which is parallel to the X axis of the graph which is the maturity period. An illustration of a normal yield curve is shown below. 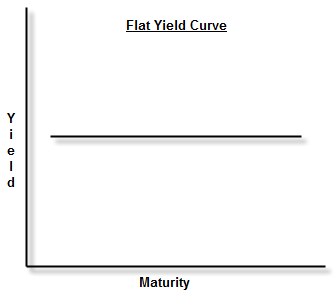 The reason for this graph is identified as investors are not sure of the future economic situations hence they tend to demand a constant return irrespective of inflation.